Our trustees meeting on 13th February was well-attended, with 3 new trustees being appointed, one of whom is now Secretary!

Charles is hard at work negotiating the next Interplast UK mission, possibly to Pakistan – more details as soon as they are available.

The next meeting for trustees will be on Friday 10th July 2015, which will be our Annual General Meeting – more details nearer the time. 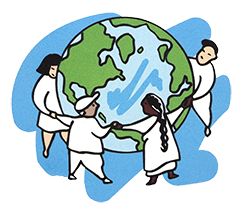